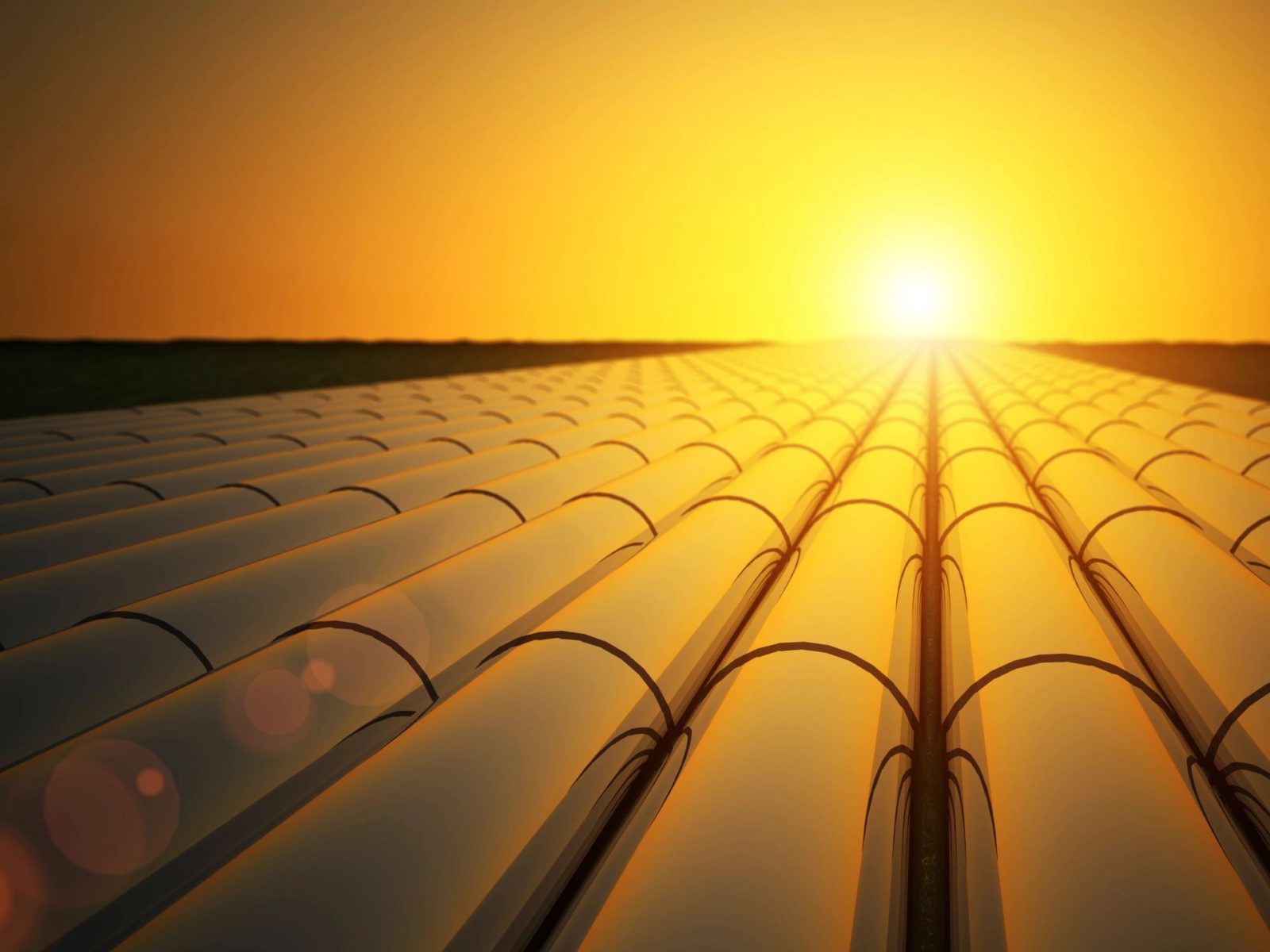 Toxicity and Your (Skin) Health

Over the past 20 plus years I have used a holistic approach with my clients in the treatment room. When I first started out it was much easier to address challenging skin conditions than it has been in recent years. I would recommend dietary and lifestyle adjustments and magically progress was made. Then, beginning in 2006-2007, I noticed those same solutions no longer had the same effect.  In addition, there were now different challenging skin conditions manifesting that were affecting all age ranges. Often, they were reflective of hormonal imbalance and rashes associated with digestive disturbances. What had changed? Why were these issues resistant to a protocol that had been so effective previously? I did recognize that our culture was under more stress, but was that it? After years and years of research, it became clear the perfect storm had taken place and induced chronic health issues in a way never seen before. The skin, being the largest organ in our bodies reflected the absence of internal homeostasis.  Indeed, there were stressors, but they were not only from the rapidly expedited pace of life that had occurred. There were insidious environmental bio toxic stressors creating a downward spiral in the health of my clients and eventually my own.

Let us for a moment look at just a few things that have changed in our environment over the last generation.  Glyphosate, a commonly used toxic herbicide acts a chelator of vital nutrients in the soil, thereby depriving plants of the necessary nutrients for healthy plant function. Since it does not leave the soil and destroys beneficial soil based organisms, it is a critical threat to our health. It is estimated that 70% of the worlds rainwater now contains glyphosate!

In addition, BPA (Bisphenol A) found in plastics, exhibits estrogen mimicking hormone-like properties. There are areas where wildlife exposed to BPA are turning from male to female with its properties. Frightening to say the least.

And there are heavy metals like mercury (amalgam fillings) that have been placed in many mouths over the years. Mothers pass down these heavy metals and other toxins in utero as the developing fetus uses bone from the mother as part of gestational development. This would also be problematic for children of mothers exposed to other types of bio toxicity as well.

Other toxins include mold, co-infections, Lyme disease the list goes on and on.

As you can see, there are numerous contributing factors involved with the bio accumulation of toxins in our bodies. Many of today’s health concerns are influenced by exposure to these toxins. Skin concerns such as acne, psoriasis, eczema, premature aging and more are simply a reflection of the body’s inability to process these toxic exposures.

This is a cautionary tale of how “progress” has come at a very high cost.

But not all is gloom and doom. There is hope!

There is now a way to look at cellular health and cellular detoxification in an effective way that has not been previously approached. There is an ability to remove these stressors from the body that are causing interference with our bodies’ innate ability to heal itself. It requires a multi-therapeutic approach. Luckily for us, Dr. Daniel Pompa paved the way with his True Cellular Detox protocol. During this process, a Prep Phase prepares downstream pathways for the detoxification process. Followed by the Prep Phase, the Body Phase moves toxins at a cellular level and sets up concentration gradient from deeper tissues. Finally, the Brain Phase removes bio accumulated neurotoxins from the brain.  This amazing process can be supported by supplementing with redox signaling molecules to promote cellular health. This revolutionary process has been life changing on a personal level. In addition, it is exciting to see results once again with my clients’ (skin) health concerns.

If you now know you should be feeling and looking better than you do take the neurotoxicity questionnaire below.

Take this neurotoxicity questionnaire and see how you score. Are you headed for health or do you need help?